Music is an important part of Dumbarton’s worship and community life. The sanctuary’s superb acoustics made it a natural venue for the Dumbarton Concert Series, now known as Dumbarton Arts & Education, a non-profit organization that operates out of the church independently to promote chamber music and to uplift and inspire children ages 0 to 5 in DC’s most economically disadvantaged communities using the transformative power of the arts.  The Concert Series has enchanted Washingtonians with performances of locally and nationally-renowned classical, folk, jazz, and choral chamber musicians since its founding in 1979.

On Sundays, our Director of Music Ministry collaborates with clergy, staff, choir members, other musicians, and members of the congregation to provide this important ministry to visitors and congregants worshiping both in-person and virtually.  DUMC is blessed with strong lay leadership and lots of musical and sound technology talent. We appreciate good music, love to sing, and see music not simply as a performance but as a collaborative effort that comprises a deeply valued part of our worship experience. 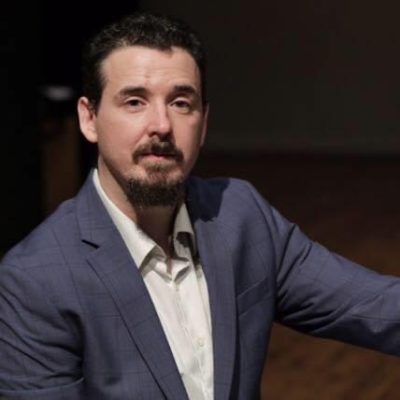 In April 2022, Dumbarton was delighted to welcome Dr. Petrov, an accomplished former professional concert pianist, as our Director of Music Ministry.  We are honored to have his sparkling gifts, not only as a pianist, but organist and long-time choir director.  He has enriched our worship services with favorite pieces from Bach, Beethoven, Brahms, Chopin, Granados, and Mozart, and his directing talents shine in our choir music.

A Bulgarian-American, Stefan played his first solo recital at age nine and made his first orchestral appearance at age fourteen. After moving to the United States in 2000, he built an impressive record as a music educator and professional pianist. With a Doctorate in Musical Arts from the Johns Hopkins Peabody Conservatory, he headed the piano department at the Heifetz International Music Institute from 2015 to 2020.  Before retiring from an active concert career in 2019, he captivated classical music audiences as a soloist and chamber musician in venues across Europe, North America, and the Caribbean.  Among other places, he has appeared in Steinway Hall in New York, the Steinway Series at the Smithsonian, the Chicago Cultural Institute, St. Petersburg Philharmonic Hall in Russia, the Alte Synagogue in Essen, Germany, the Bulgarian National Palace of Culture, and the Teatro Nacional in the Dominican Republic. His performances have been broadcast on CBC in Canada, WDAV in Davidson, NC, WFMT in Chicago, WMRA in Harrisonburg, VA, and Bulgarian National TV and Radio.  His love of contemporary music has also led to collaborations with top composers for appearances at The Stone in New York, the Corcoran Gallery’s Contemporary Music Forum in Washington, and the Evolution Contemporary Music Series in Baltimore.

Stefan has worked continuously as a pianist and choir director for the past 22 years and enjoys leading and collaborating with fellow musicians in a liturgical setting. He finds joy and inspiration in providing a diverse, engaging, and rewarding musical worship experience for an inter-generational, multi-racial, and ecumenical church community.  He and his family live in Southern Maryland, and in their free time enjoy hiking, traveling, and spending time with friends and family. 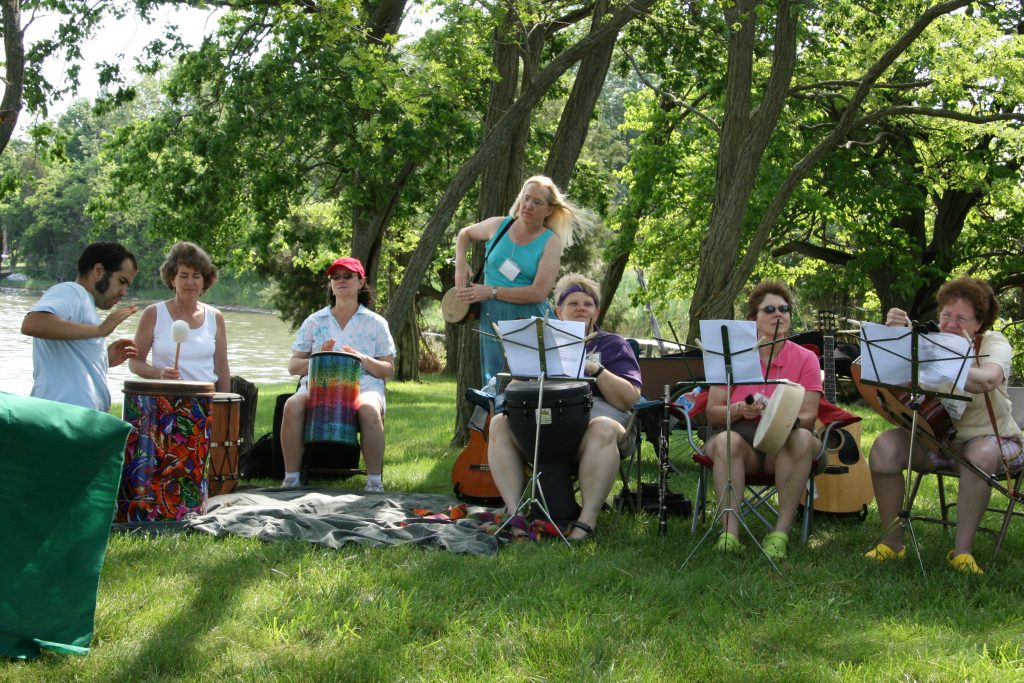